Best Tips for Moving with Pets

Don’t Store These Things in Your Garage!

Choosing a House – Do Your Kids Get a Vote?

Although your grandmother probably couldn’t wrap her head around the idea, today’s parents are approaching house hunting with a new viewpoint – one belonging to their children. Previous generations of homebuyers chose their home without the input of the youngest members of their families, calling the shots during the entire process.  However, it’s common now for Mom and Dad to ask their kids to weigh in before they finalize their choice for the new family home. The team at Ernest Homes has been following this new trend, and we’re here to share some of the latest news.

If you ask your children what they want in a new home, do you know what they would say? Most of the kids surveyed chose one of these popular answers:

These elements may be important to you as well – a full 55% of homeowners with kids under 18 say their children’s input influenced their buying decision. If the parents interviewed were part of the Millennial generation (aged 18 to 36) the number jumped up to 74%. And if the parents were moving from an apartment to their first home, the opinions of their children counted in 83% of their decisions.

But what do the experts say about giving your children a say in this huge decision? Is it an empowering moment for your child, or does it spell trouble in the long run? According to Chicago clinical psychologist  Ryan Hooper, giving your children a vote can help them deal effectively with the stress of the upcoming change. Having a say in the result can give them a sense of ownership and control over the chaos of their current lives. If your child will be uprooted from all that is familiar, including their school, friends and possibly other family members, having a wish or two granted can inspire excitement and increase their level of anticipation. However, he cautions parents from promising too much. If at least one or two of a child’s requests aren’t accommodated, he or she may feel rejected and ignored.

Depending on the age of your children, you can find ways to involve them in the decision without sacrificing your final pronouncement on the eventual offer. If your kids are really young, more than likely you already know what they’d like and what they need. Instead of giving them the opportunity to create their own wish list, have them tell you what they would like to do in a house that’s on the short list. Have them choose the room they would like best, let them show you where they would like to store their toys and allow them to select a favorite art project to frame and hang on a wall.

For older children, take their suggestions to heart but steer them to think less about the features of a house and how they affect their lives personally. Rather than grant all their requests, focus more on the learning experience delivered by their choices. This is a great time to introduce lifetime habits of effective budgeting, careful money management and “needs vs. wants” decision making. You can discuss your options and available choices with older children, breaking down the benefits and drawbacks of each. For example, should your family buy a house with a pool, or use the money that would be spent on maintenance and repairs on eating out more often and taking better vacations?

If you do decide to give your children a say in the decision-making process, be ready to negotiate with them if necessary. Bargain a backyard trampoline instead of a pool, or a bright pink bedroom for a park just down the block. Choose a home closer to their friends instead of one with a separate room for each child. If you can strike a balanced give and take with each of your family members, everyone can move into a new home with a great attitude and a true sense of adventure!

Best Tips for Moving with Pets 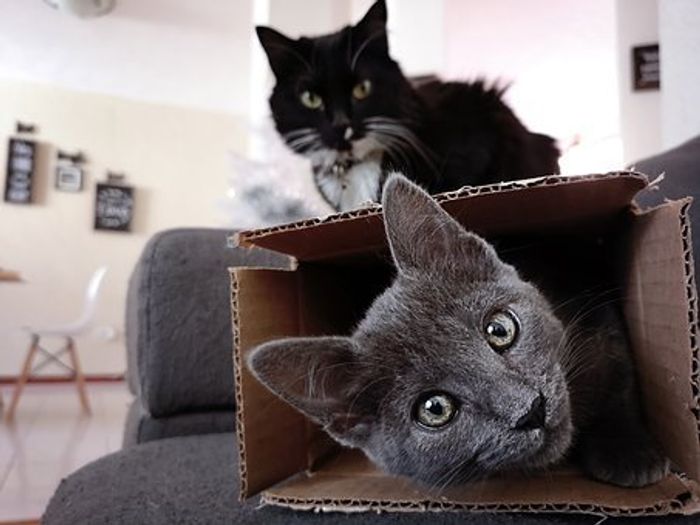 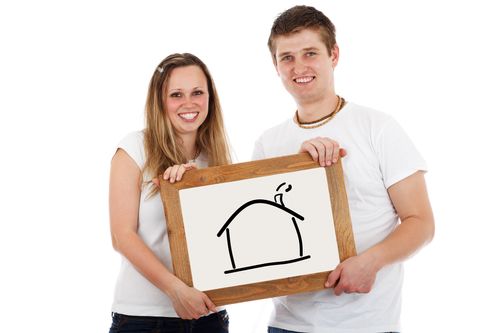 Don’t Store These Things in Your Garage! 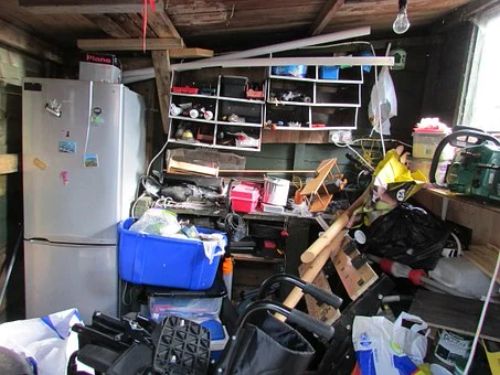 Choosing a House – Do Your Kids Get a Vote? 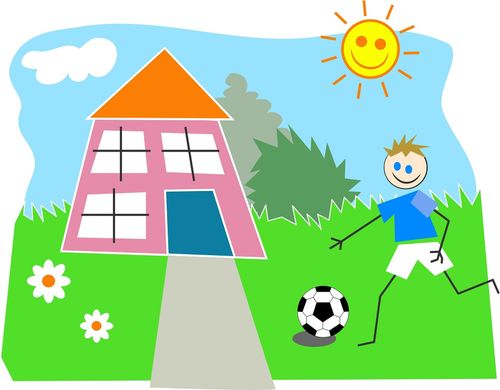 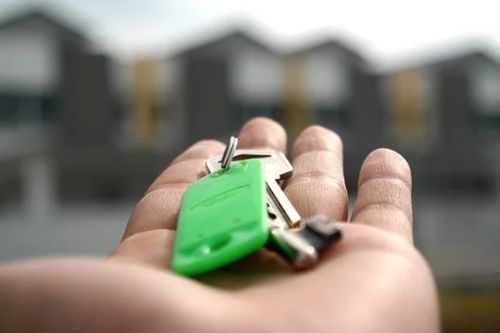