Why Are New Construction Homes Available Right Away?

July 4th is traditionally one of the most socially active holidays – but not this year. The 2020 COVID-19 pandemic has pumped the brakes on city fireworks and parades, and has limited the number of people who can attend community barbecues, fairs, ball games, pool parties and other heartfelt celebrations of the birth of our country. While you can invite a small number of people to gather in your back yard for a scaled-down version of your usual shindig, it may not seem quite the same.

So, this year, it’s time to focus on one of the most important traditions of the holiday, but one that is often overlooked during the hustle and bustle of typical celebrations. In 2020, it’s all about honoring the flag.

Many people own a flag, but they may not be sure how to display the flag in the proper way. The patriots at Ernest Homes have taken up the task of outlining the rules of celebrating our flag and bringing them to you in one handy list.

Some important ways to show respect for the flag:

If you don’t have a flag at home, now is the time to go get one! From all of us at Ernest Homes, we hope you enjoy your Independence Day celebration! 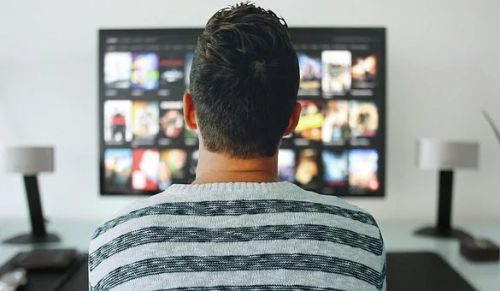 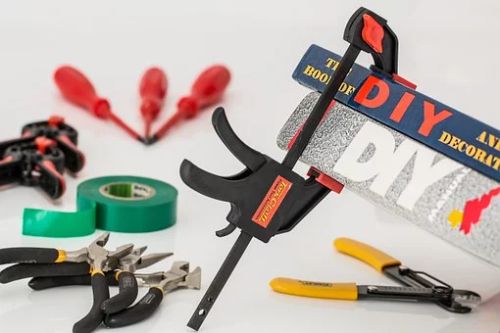 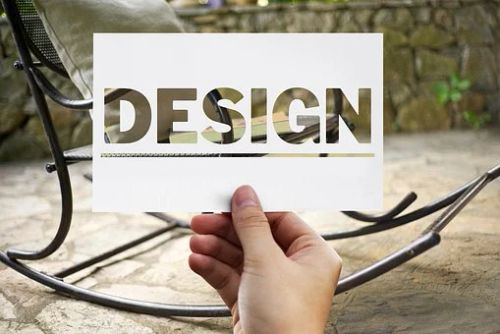