Origins of Celebration – Holiday Traditions from Around the World

America has often been called “the melting pot”. Vast numbers of immigrants came to our country, settled here and made this land their home. They brought many of their holiday traditions with them when they arrived, and their countries continued to be represented here in a new land, in their new homes. Both new homeowners and established homeowners alike continue to honor these diverse and popular traditions in their own residences today. Here’s a quiz for you – try to match the holiday tradition with its country or area of origin and see how you fare! Match an activity (1 through 8) with a country or region (A through H). 1. Singing Carols 2. Christmas Trees 3. Santa Claus 4. Hanging Stockings 5. Reindeer Pulling Santa’s Sleigh 6. Christmas Parades 7. Christmas Eve Feast of Seven Fishes 8. Sending Christmas Cards   A. Switzerland B. The United States C. England D. Germany E. The Netherlands F. Mexico G. Italy H. Scandinavia   Now let’s reveal the answers! Although many believe that Christmas carols had their origin in the United Kingdom, the first carols were actually written to be sung in churches in the city of Rome, making their actual birthplace in Italy. The British were eager to pick up the practice, and are largely responsible for making carol singing a popular secular activity. The first Christmas trees were trimmed in pre-Christian Germany, making this popular tradition quite ancient. The decorated tree was called the "Paradise Baum," or tree of Paradise, and represented the tree in the Garden of Eden. Santa Claus is an Americanized version of St. Nicholas, a Scandinavian tradition that is thought to have begun in Norway with "Julenisse". This Christmas Eve visitor is known for his red stocking cap and long white beard. He is mostly known as a jolly, smiling soul, although with naughty children, he can be stern. He brings gifts to children in a large sack. Families would usually set a place for him at the table before going to bed, and would often leave beer and porridge for him as a treat. This practice eventually morphed into the common tradition of leaving milk and cookies for Santa. The hanging of Christmas stockings is a Dutch practice that began with children putting out their empty stockings (socks) and shoes on display before going to bed, in hopes that the Dutch version of St. Nicholas would fill them with gifts and treats. According to many legends, this tradition began as a gift from St. Nicholas to the daughters of a poor man. Here’s a summary of the legend, as told by our friends at Wikipedia: Very long ago, there lived a poor man and his three very beautiful daughters. He had no money to get his daughters married, and he was worried what would happen to them after his death. Saint Nicholas was passing through when he heard the villagers talking about the girls. St. Nicholas wanted to help, but knew that the old man wouldn't accept charity. He decided to help in secret. After dark he threw three bags of gold through an open window, one landed in a stocking. When the girls and their father woke up the next morning they found the bags of gold and were, of course, overjoyed. The girls were able to get married and live happily ever after. Other versions of the story say that Saint Nicholas threw the three bags of gold directly into the stockings which were hung by the fireplace to dry. Reindeer began drawing Santa’s sleigh in certain parts of Switzerland, and the idea soon caught on worldwide. Christmas parades are thought to have taken root first in Mexico, as part of the Latin American celebration of the holiday. While predominately popular among Italian Americans, the Christmas Eve Feast of the Seven Fishes is a uniquely American tradition that took root and spread in the United States. During this annual Christmas Eve meal, seven different courses are cooked and served that feature some type of fish or seafood. This gut-busting extravaganza often features shrimp, mussels, crab, scallops, lobster and oysters along with various types of fish dishes. The first Christmas card was posted in England in the 1840’s, beginning a cherished tradition that is one of the favorite ways that people can prepare for the upcoming holiday by spreading cheer and good wishes to family members, friends and business associates. So…how did you do? Hopefully you enjoyed this quick trip down tradition lane, and will share what you may have learned with your family and friends. From all of us at Ernest Signature Custom Homes, best wishes for a happy and healthy holiday season!
Tags:
Previous Post
Next Post
Photo GalleryOur Floor PlansDesign Studio 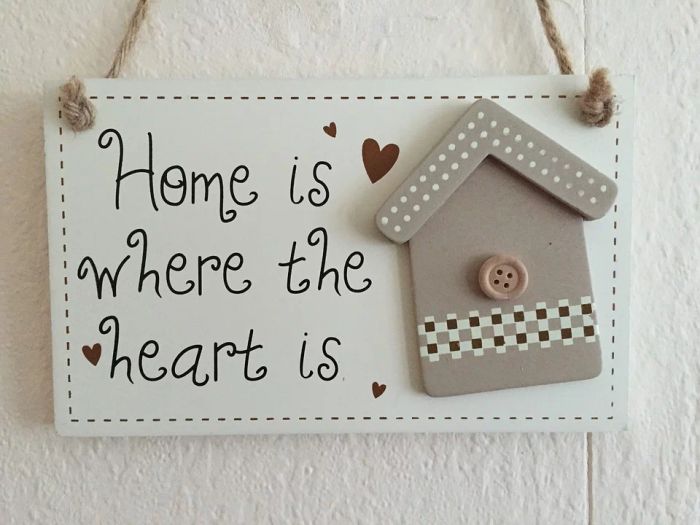 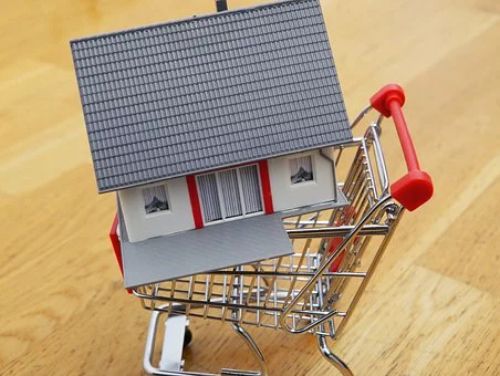 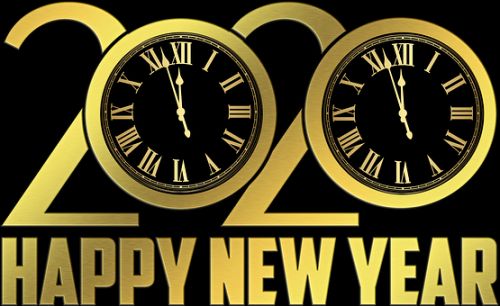 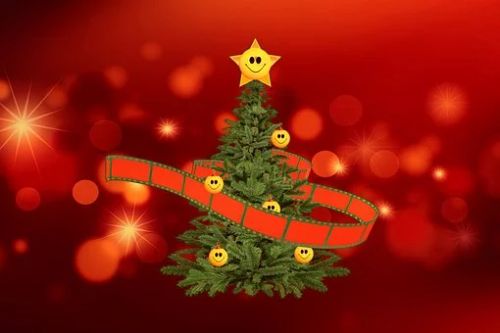 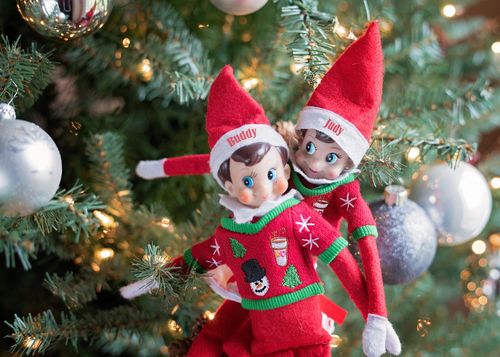