The Most Important Bottle in Your Home–Part Two

As promised, the team at Ernest Homes is back with still more incredible uses for that bottle of 3% hydrogen peroxide under your counter. Are you ready? Here we go! Cleaning Windows – Start with ¾ cup of hydrogen peroxide, add a few drops of scented dish soap and some water. Pour into a spray bottle and coat the window. Allow to sit for a few minutes, then wipe with a clean paper towel. Clean your Rugs, Carpet and Mattress - You can spray hydrogen peroxide on your light-colored rugs, carpets or mattress to attack mud, food  or urine stains. Hydrogen peroxide will bleach dark colored fabrics, so always be sure to test for color fastness in a spot that isn’t easily visible. For more ideas, visit this how to clean a mattress page or learn how to make your own homemade carpet shampoo. Clean Makeup Brushes - Using hydrogen peroxide to clean makeup brushes is a breeze! Mix 3% peroxide with water and soak your brushes for five minutes, then rinse the brushes clean. Clean Your Child’s Toys - Wipe them down with hydrogen peroxide. Be sure to wipe the toy box and play areas as well. It’s a much safer solution than commercial cleaners! Use Hydrogen Peroxide in the Laundry - Instead of using harsh bleach in your laundry to wash whites, swap it out with hydrogen peroxide and cold water. Soak the fabrics for about thirty minutes to pull unsightly yellow from your whites – they’ll look cleaner and feel fresher. Be sure to only use it on white fabrics - peroxide will bleach other colors. This will work for white curtains and table linens as well! Wash Your Shower Curtains - Spray them down with the peroxide, then scrub with a sponge and rinse with water. Disinfect Your Kid’s Lunchboxes - To keep a lunch box clean and germ free, spray it with hydrogen peroxide at the end of the week. Let it sit for a few minutes, rinse with clean water and wipe it carefully. This also works well with coolers! Sanitize Your Reusable Bags - Turn the bags inside out and spray the fabric with hydrogen peroxide. This disinfects the bag and helps eliminate any lingering food odors. Clean Your Humidifier or Dehumidifier - Run a mixture of water and hydrogen peroxide through the appliance, killing the mold hiding inside. Sprout Some Seeds – To encourage sprouting, soak seeds overnight in a mixture of 1 ounce peroxide and 2 cups water. Increase Plant Growth - To boost the health of your house plants, spray them with a solution of 1 part peroxide to 32 parts water. Kill Mites - While mites may not be harmful to humans, you can get rid of them without toxic chemicals. Spray some hydrogen peroxide wherever you find them and they’ll disappear. Purge Algae from Your Aquarium - To clean your fish tank, use 60 milliliters of three percent peroxide per 66 gallons of water. Slowly add the peroxide to the tank using a syringe or dropper over the space of five minutes. If you can, try to apply it directly to the algae. Help Transport Fish - If you are transporting fish in a bag, adding hydrogen peroxide to the water will help keep your fish more comfortable and safer during the carriage. For this, you want to use the little white tablets that dissolve in water for a more controlled release of oxygen. Induce Vomiting to Save Your Pet’s Life - Use the 3% peroxide to help induce vomiting if your pet has ingested toxic products. Only use for cats, dogs, ferrets and pigs. Do not use this method on rodents, rabbits, horses, birds or grazing animals. If possible, give your pet something safe to eat before attempting a purge. In some cases, this will cause him or her to vomit. If this fails, use a syringe to squirt 1 millimeter of peroxide per pound of weight into the back of the animal’s mouth. Within fifteen minutes, your pet should begin vomiting. If it doesn’t work after a second try, take your pet to the vet immediately. Sanitize Water - When added to water, hydrogen peroxide causes a large amount of oxygen to be released, killing any coliform and iron bacteria in the water without leaving metals, salts, or other chemical residue. Remove Skunk Odors - Mix dish soap, baking soda, and hydrogen peroxide to eliminate skunk odor. Skunks don’t like the smell of hydrogen peroxide, so it makes a natural skunk repellent, too. Remove Weeds - Hydrogen peroxide makes an excellent weed killer. Mix one ounce of three percent peroxide with one quart of water and spray on the weeds. Let it stand for approximately fifteen minutes then rinse with water. Keep Compost Buckets Fresh - Add an inch of 3 percent hydrogen peroxide into the bottom of the bucket. As you add food to the bucket, the peroxide allows you to keep it in your kitchen for a bit longer with less odor. Salad Keeper - Spray a solution of 1/2 cup water and 1 tablespoon of food grade hydrogen peroxide on leftover salad, drain, cover and refrigerate. This will prevent wilting and better preserve your salad. Remove stubborn food from pots and pans - Combine hydrogen peroxide with enough baking soda to make a paste, then rub onto the dirty pan. Come back later with a scrubbing sponge and some warm water. The baked-on stains will magically disappear. We bet you never guessed how handy a bottle of hydrogen peroxide could be! A must for any home, this wonder liquid is one of the most inexpensive ways to tackle a bunch of household tasks. If you have a creative use for peroxide not mentioned here, be sure to drop us a line to share your success story!
Tags:
Previous Post
Next Post
Photo GalleryOur Floor PlansDesign Studio 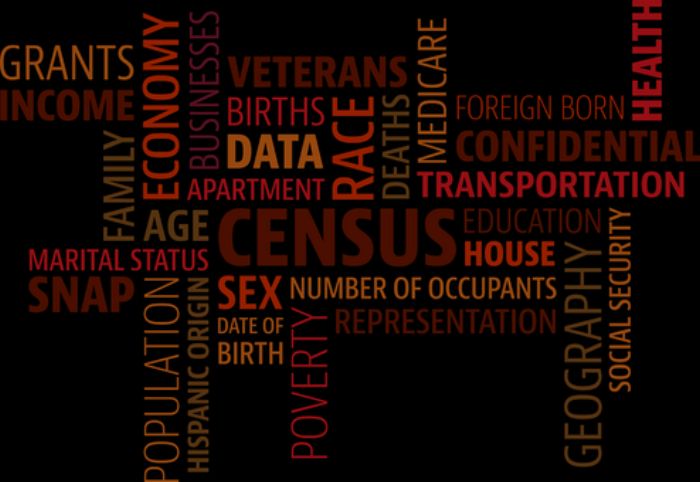 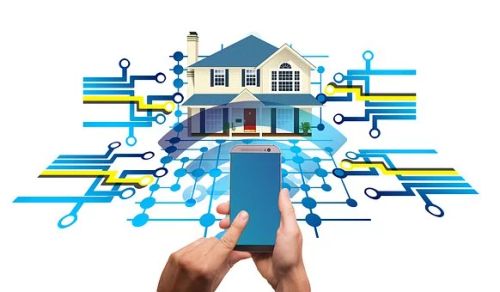 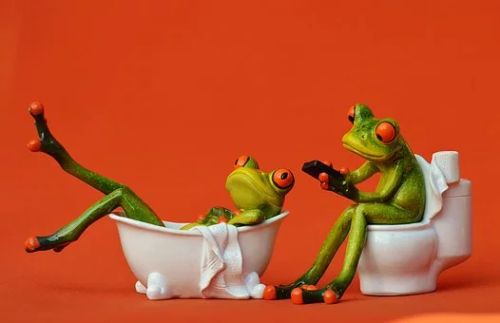 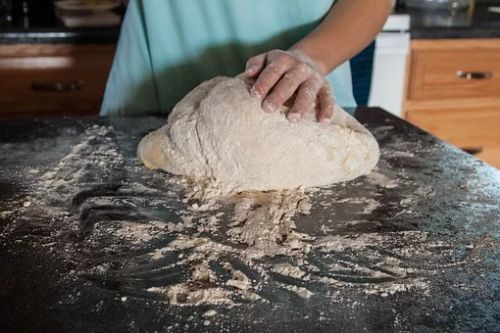