Coming Your Way in 2021 – Virtual Home and Garden Shows!

Buying Home Owner’s Insurance – What You Need to Know

Why Does My Smoke Alarm ALWAYS Start Beeping in the Middle of the Night?

Making the Most of Veteran’s Home Loans

The census, a process designed to accurately count every person currently living in the United States, has been done once every ten years since 1790, on the years ending in zero. As ordered by the United States Constitution, (in Article One, Section II, for the trivia buffs and history fans out there) the census was originally performed by the Marshall’s office of every judicial district in the United States. In 1840, the census operation was centralized and became a permanent function of the Census Office, which was created solely to conduct the survey. The Census Office was moved under the Department of Interior in 1902, and was renamed the Census Bureau in 1903, when it came under the jurisdiction of the newly created Department of Commerce and Labor.

In mid-March of this year, the United States government began to accept 2020 census forms online and by mail. You may know that returning the census form is required, but you may not know how important your response is to your community. The census results can completely change the way your community is represented within government and how much money it receives to take care of necessary projects and services. Knowing how much money is granted to communities through census responses may help residents understand how vital their participation in the census process truly is.

According to a survey done in 2018 by the Census Bureau, only 45% of respondents knew that census information is key to many community funding decisions. Communities reporting higher resident counts receive a larger percentage of government funds up for grabs, allowing them to continue programs and services benefiting their neighborhoods, along with gaining the funding to begin new ones. If a significant number of community residents fail to complete and return their census forms, less government money is funneled into local coffers.

So where does this government money typically go? Who gets it, and who reaps the benefits?

Here are some examples:

A full list of supported programs can be found here.

The census also has another vital function – it establishes the number of seats your community has in the U.S. House of Representatives. Population counts of each state determine how the 435 seats available in the House are divided across the 50 states. The higher the population in your state, the more seats your state will hold. The number of seats allocated to each state can (and often does!) change after each census. No state has permanent claim to their current number of assigned House seats. If local census numbers decline because residents choose not to respond, there’s a good chance your community’s interests won’t have an adequate voice in the House of Representatives.

State and local officials use census results to draw accurate congressional, state, and local district boundaries. District boundaries exist to make sure that roughly equal numbers of people reside in each area, ensuring that each person’s voting power is just about the same (meeting the one-person, one-vote rule). This explains why some voting districts cover many miles of lightly populated areas, and other districts are much smaller, but are high population density clusters. For district boundary lines to properly represent voters, it’s crucial that the population of the area be counted accurately.

For the next couple of months, the Census Bureau will be busy processing the responses sent in via mail and tallying the online responses. At the end of May, it will begin sending in-person census workers to knock on the doors of local residents who have not responded to their survey. Make sure that your community gets the funding and representation it deserves for the next decade. Take a few moments today to complete your form and get it to the Census Bureau. If it slips your mind and you’re approached by a census worker later this spring to answer your survey, please take the time to do so. The team at Ernest Homes wants to make sure our communities receive the full complement of programs and services they’re entitled to for the next ten years!

Coming Your Way in 2021 – Virtual Home and Garden Shows! 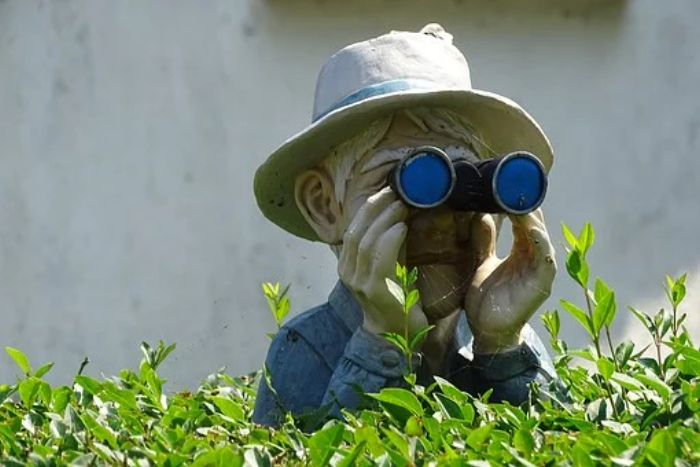 Buying Home Owner’s Insurance – What You Need to Know 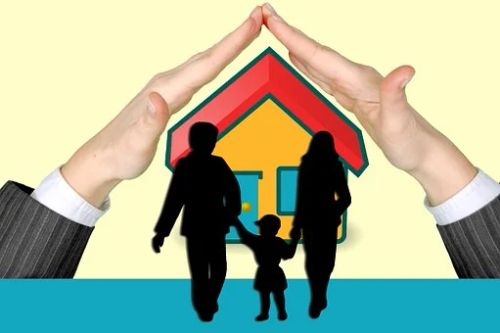 Why Does My Smoke Alarm ALWAYS Start Beeping in the Middle of the Night? 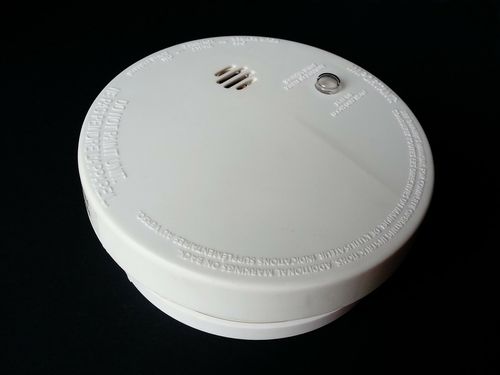 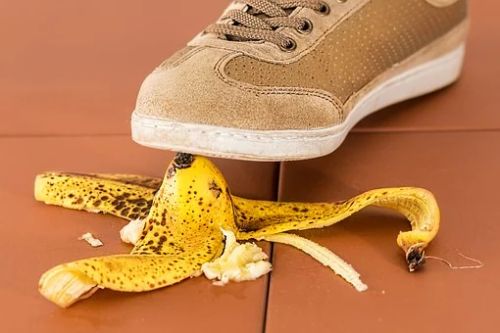 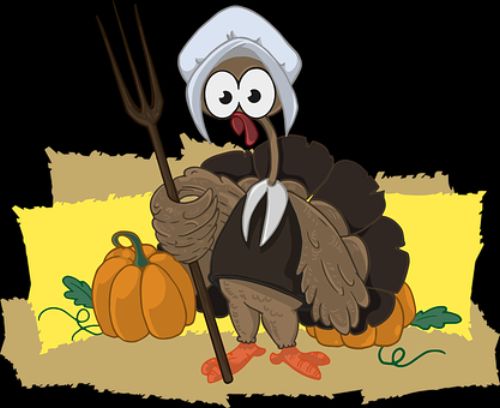