Tips to Pay Down Your Mortgage – FAST!

Bryan County – Where People Love Where They Live!

The lovely countryside surrounding beautiful Savannah, Georgia is considered by many to be the ideal place to call home. A prime tract of land alongside the Ogeechee River, formerly known as St. Phillips Parish, was one of the original land grants awarded by the founder of the colony of Georgia, James Oglethorpe, in 1734. Renamed Bryan County in 1793, the governing justices of the region valued 2 acres of prime land at the intersection of Savannah-Darien Stage Road (the current US 17) and Bryan Neck Road (current GA Hwy 144) at $24, and set it aside to build a county court house. Called Cross Roads, the location was eventually renamed Ways Station in 1856. In 1941, the city received a new name yet again, this time becoming the booming city of Richmond Hill. Most of the energy, excitement and growth in the region can be attributed to Henry Ford, the industrialist best known for founding Ford Motor Company. He first visited the area in the mid 1920’s, and decided to make his winter home there after staying for just a few days. He built his mansion on the former site of Richmond Plantation, which had been burned at the tail end of Sherman’s historic March to the Sea during the American Civil War. Ford also built several community buildings that remain in use today, including a kindergarten that now houses the Richmond Hill Historical Society and Museum and a chapel that is the current site of St. Anne’s Catholic Church. He even bought historic Ft. McAllister, saving the site from certain ruin. It was later donated to the state. When the residents of Ways Station suggested that their town be named “Ford” in honor of the mogul, he kindly refused and the community was named “Richmond Hill” after his home on the banks of the Ogeechee River. Incorporated as a city in 1962, Richmond Hill remains the bustling hub of Bryan County. Rich in history and Southern charm, Richmond Hill provides county residents with community activities, ample shopping, opportunities for entertainment, beautiful parks, a variety of restaurants and the highly-rated Bryan County Schools, currently ranked near the top of Georgia’s public school systems. Richmond Hill's two full service marinas offer easy access to the area's many rivers and creeks, providing exceptional fishing and crabbing along with areas for sailing, boating and water sports. Home to over 14,000 residents, Richmond Hill is one of the fastest growing cities in the nation. Within a mere 20 minute drive to much of Savannah, GA, Richmond Hill is a popular destination for families seeking a relaxing country lifestyle with easy access to a sophisticated, cultured city. The community is well-known for its low unemployment, low property taxes and ongoing efforts to attract new businesses to the region. The low crime rate impressed the folks at the SafeWise Report – they’ve listed Richmond Hill among the 50 Safest Cities in Georgia. With its close proximity to both Hunter Army Airfield and Fort Stewart, Richmond Hill is one of the premier choices of our military families when they relocate to the area. Warm, welcoming Bryan County is the ideal place for newcomers and businesses to settle, as its lifelong residents are eager to share the unique charms of Richmond Hill with the world!
Tags:
Previous Post
Next Post
Photo GalleryOur Floor PlansDesign Studio 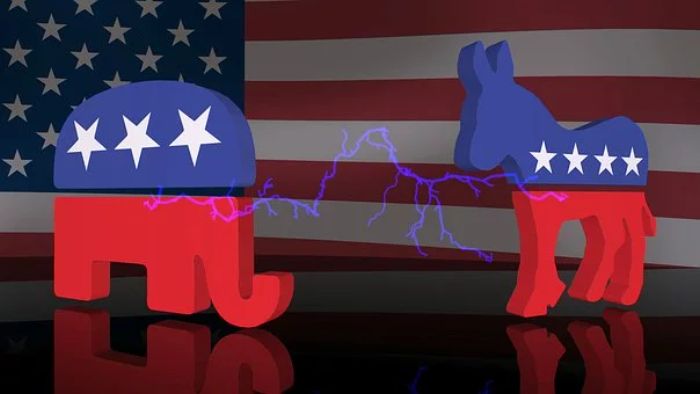 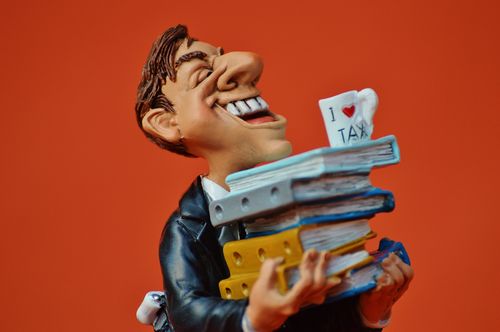 Tips to Pay Down Your Mortgage – FAST! 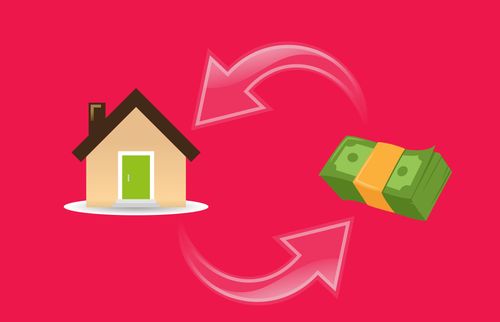 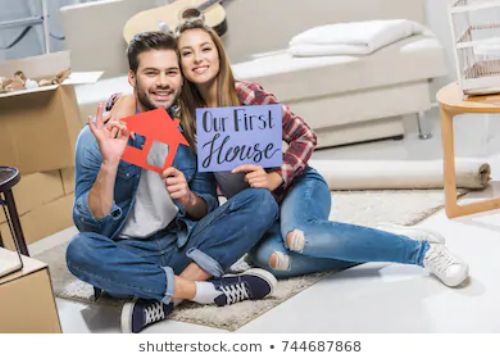 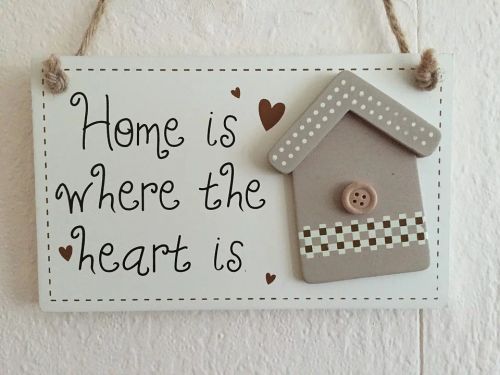